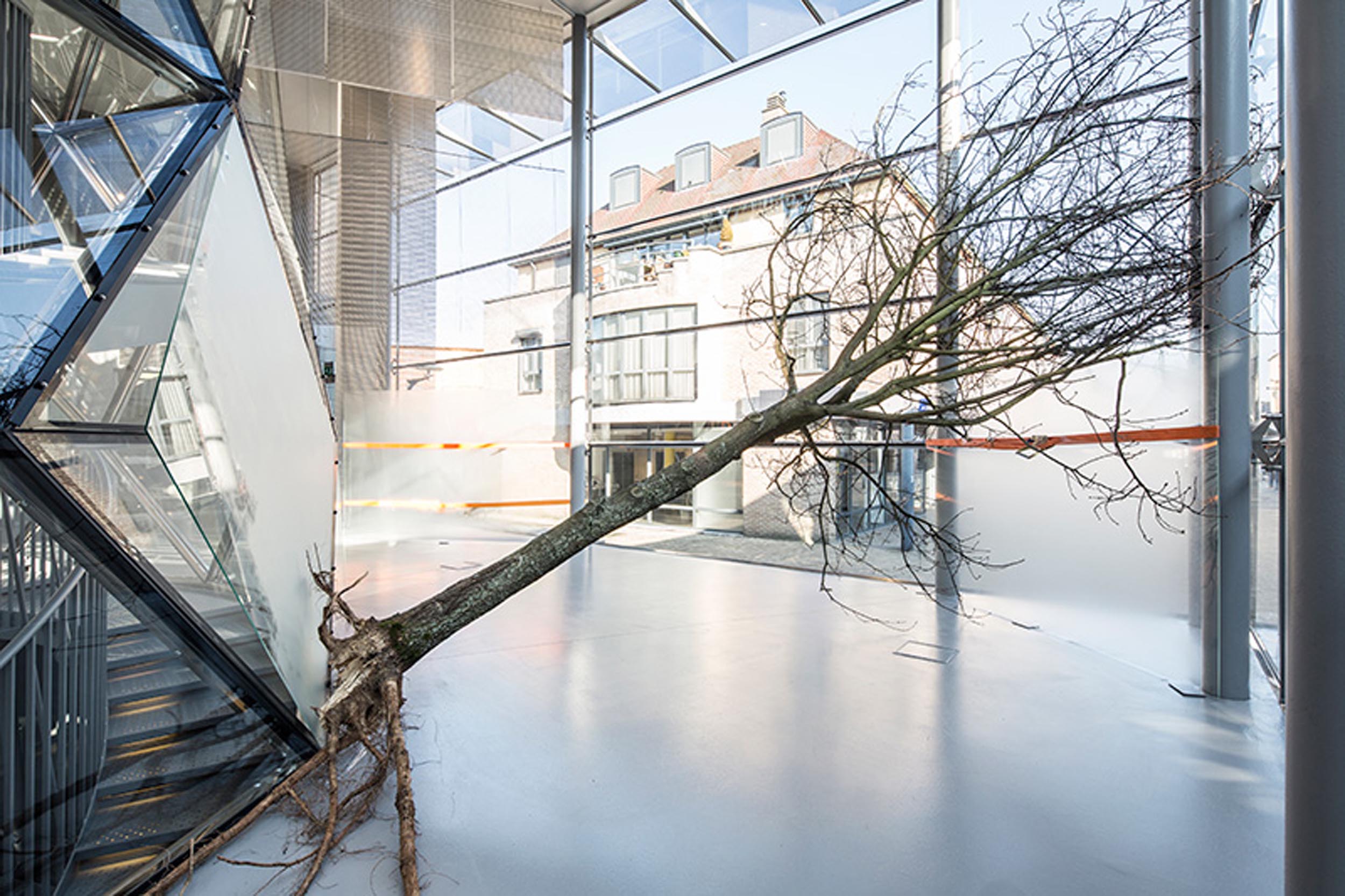 This exhibition resulted in remarkable confrontation of three very different approaches to art, glass and the museum environment. Jamex and Einar DE LA TORRE transformed the grey environment into a colourful and vast spectacle imbued very liberally with references to both Mexican folk art and Flemish folklore.
Possibly less zany but equally radical was Petr STANICKÝ’s remarkable artistic action. Through the architectural context he created in a simple and monumental way a singular intervention with a translucent character.
Richard MEITNER creates objects with a soul, like autonomous individuals constructed from line, volume and connections, they grow into characters that seek the spatial balance between the static and the dynamic. Using his own elementary universe of encoded forms, Meitner stimulates an intuitive image transfusion.

Despite the visual diversity, these artists converge in the respect that they clearly use glass for its almost limitless potential to realize form, but only within the limits of the conviction that the material and its use must remain subordinate to the perception of art. It is clear that they are freed of any obligations with regard to the material, both in choice and in use. Reaching this point it is therefore obviously superfluous to speak about glass art 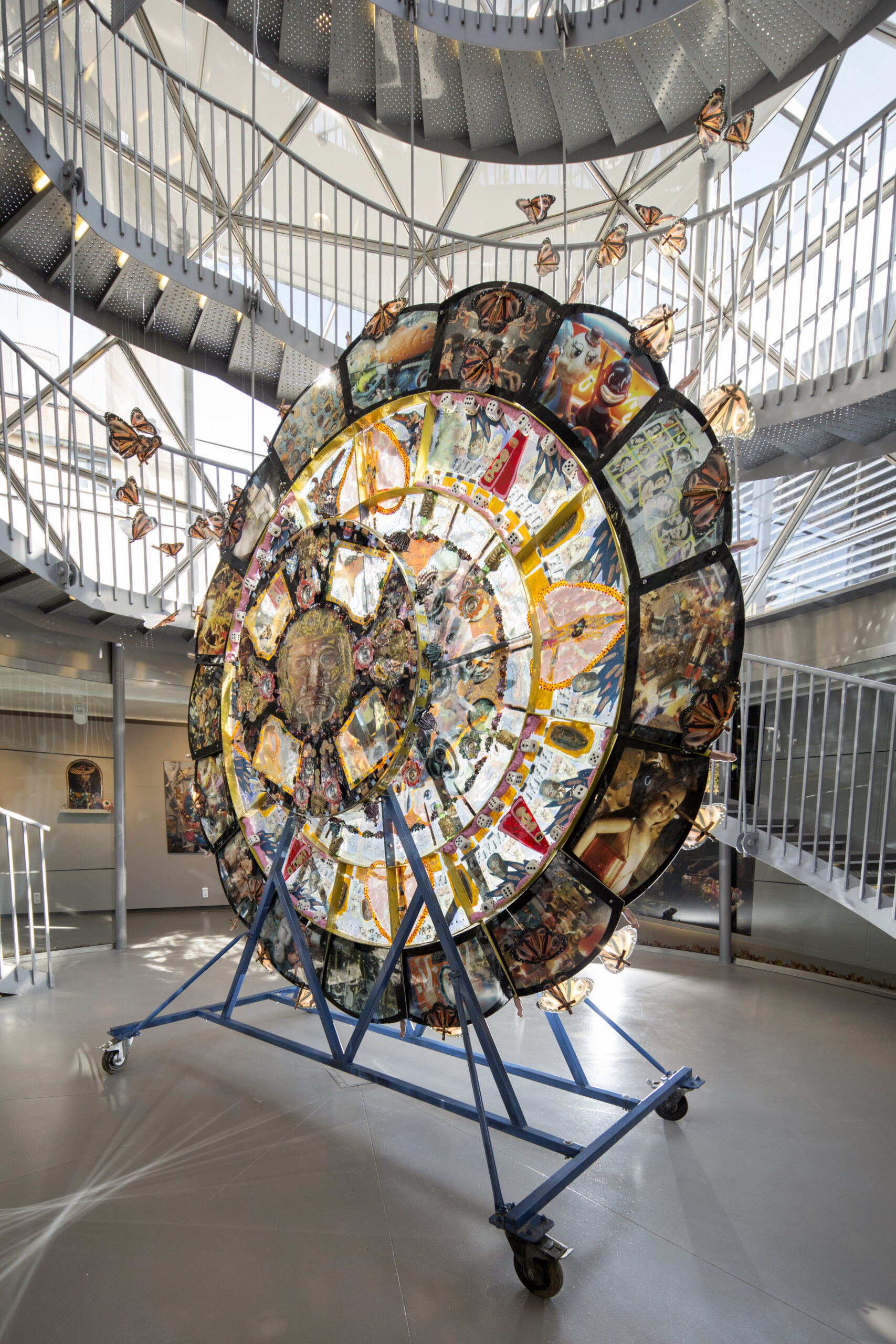 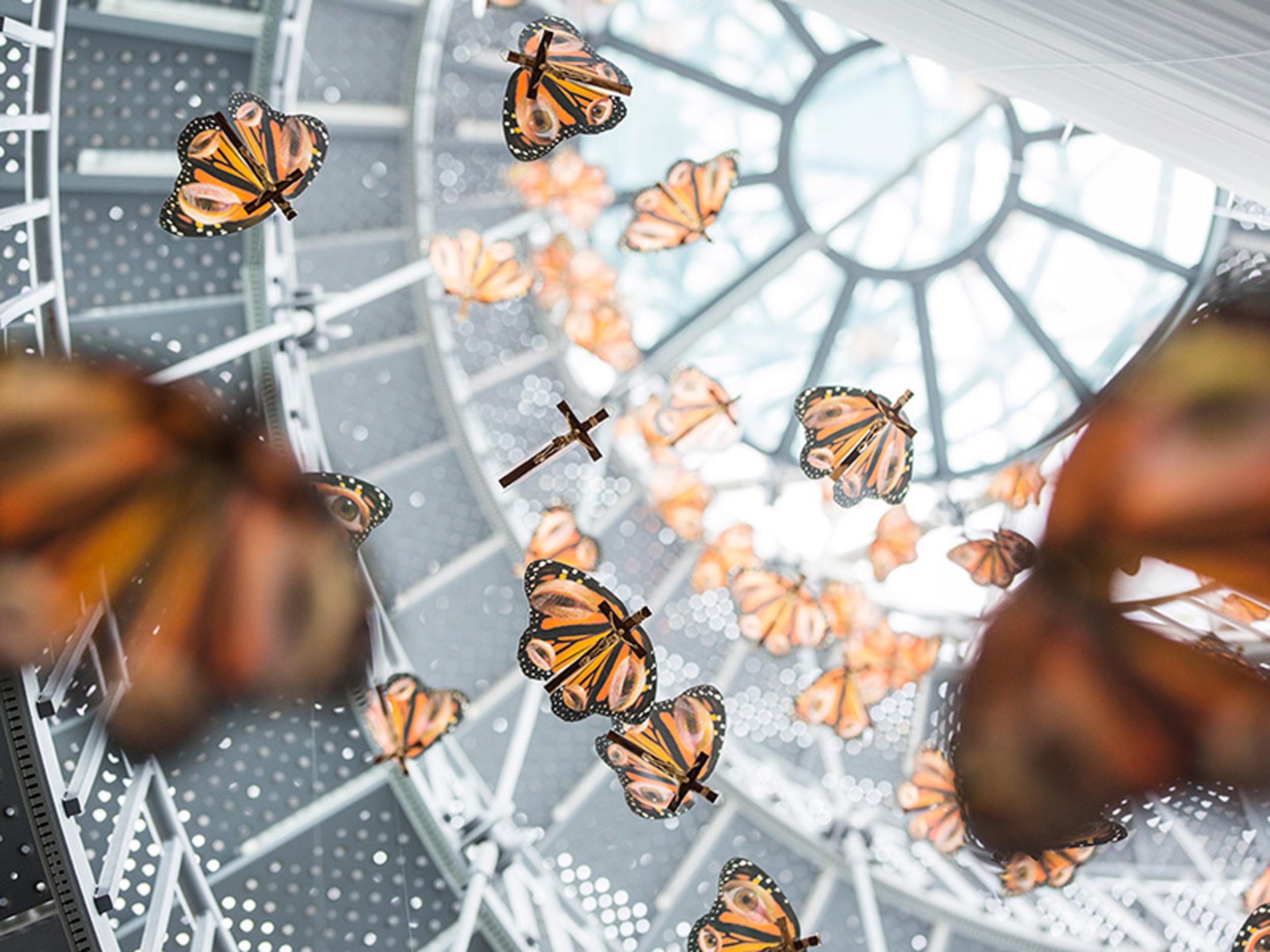 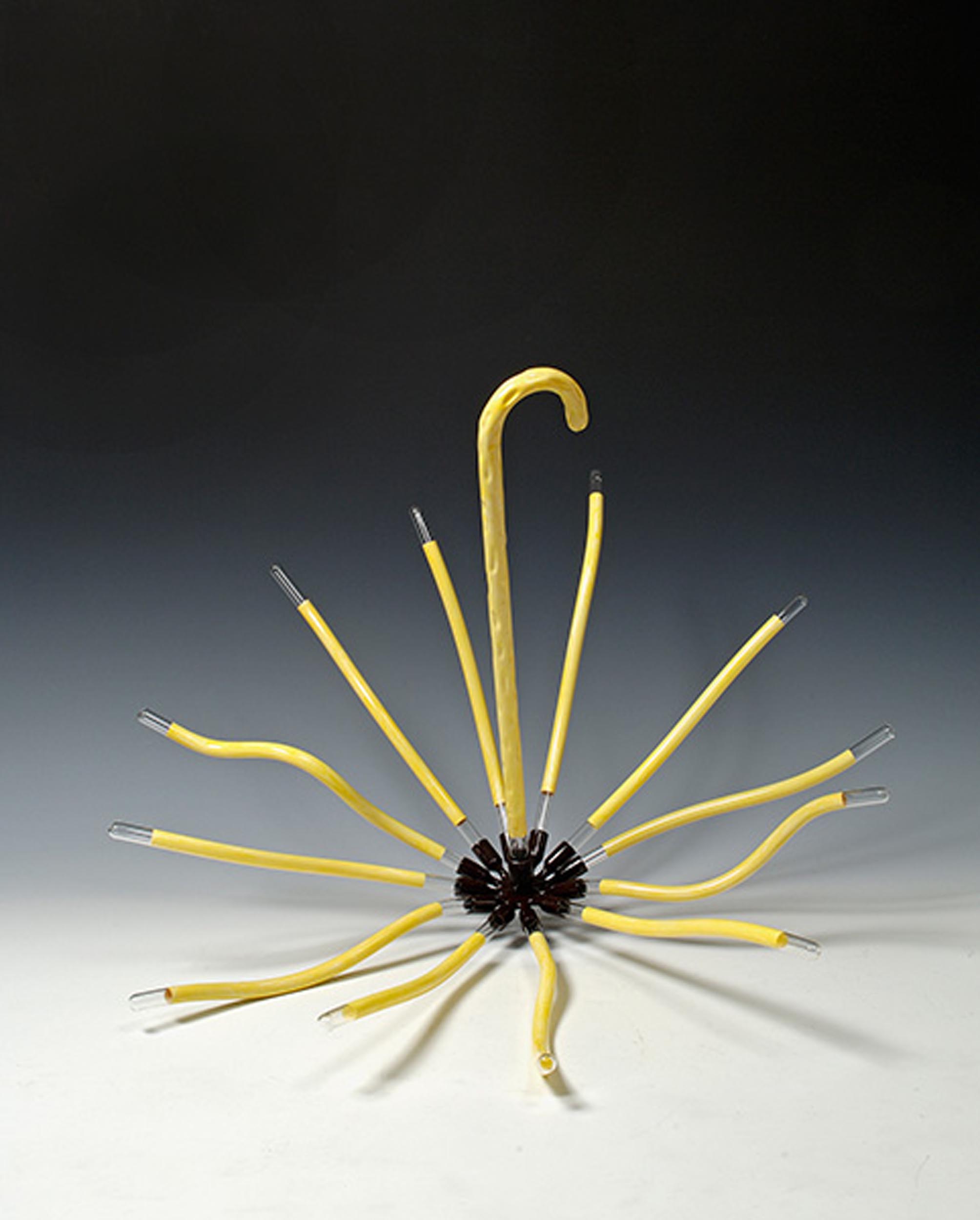 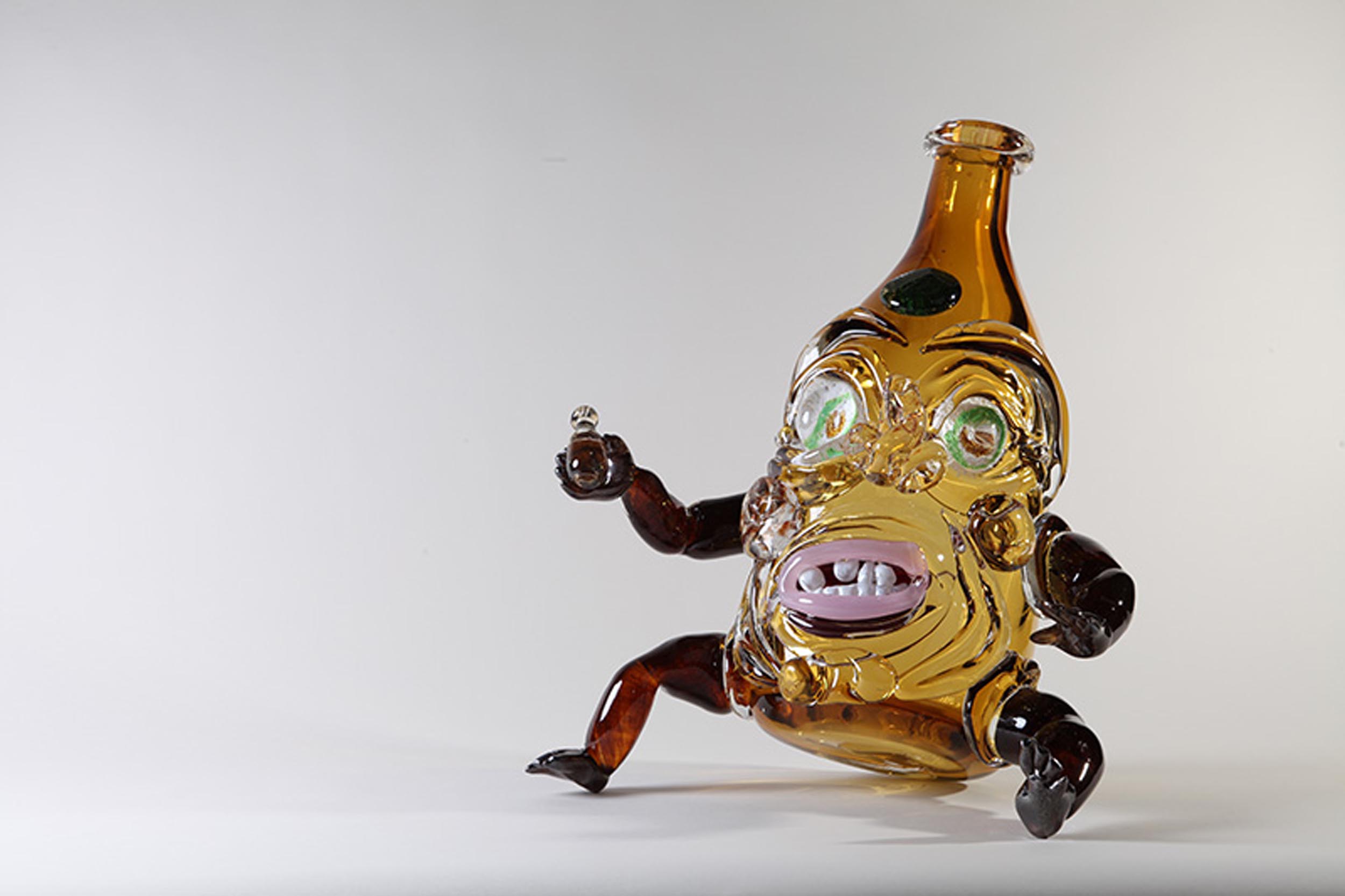 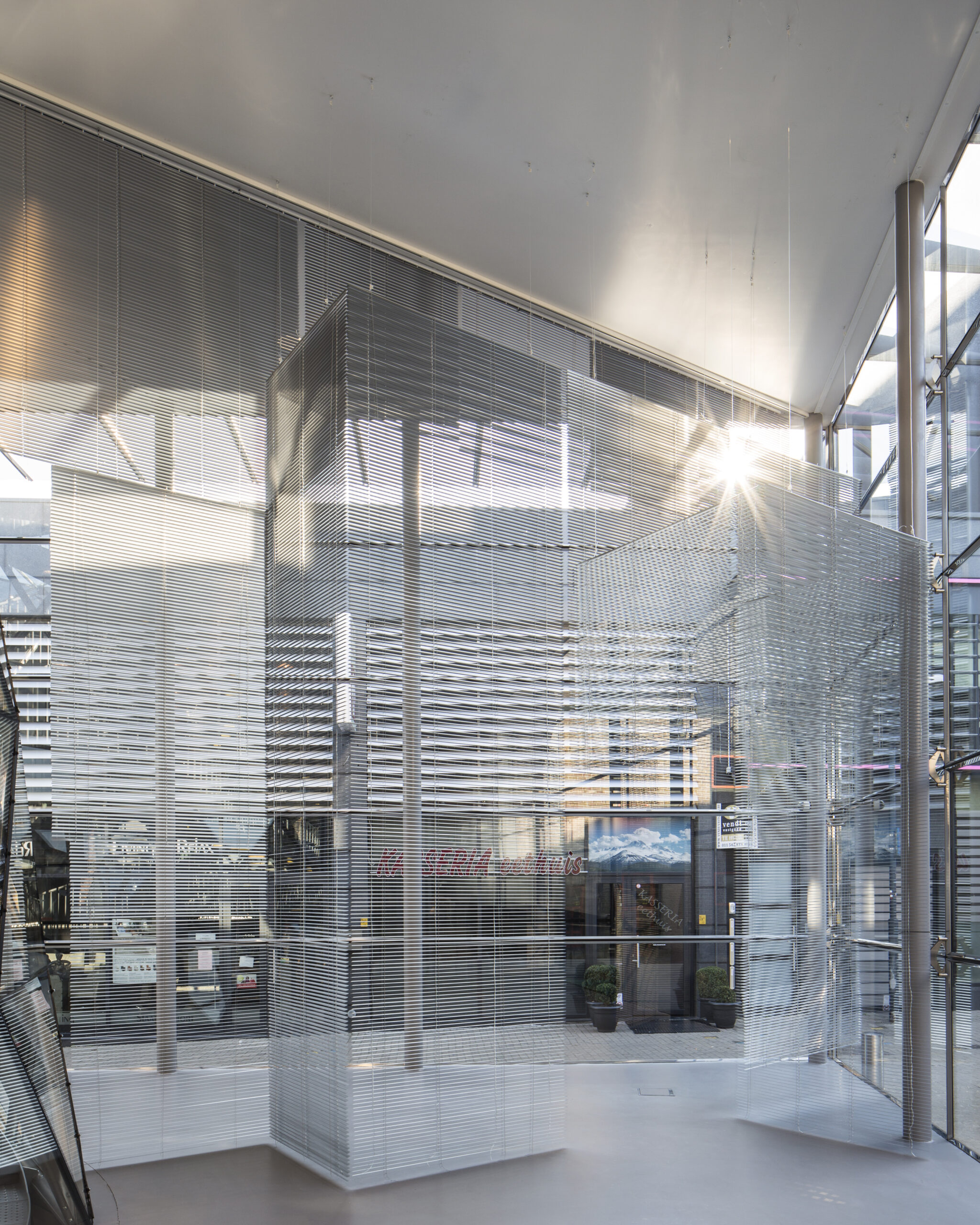 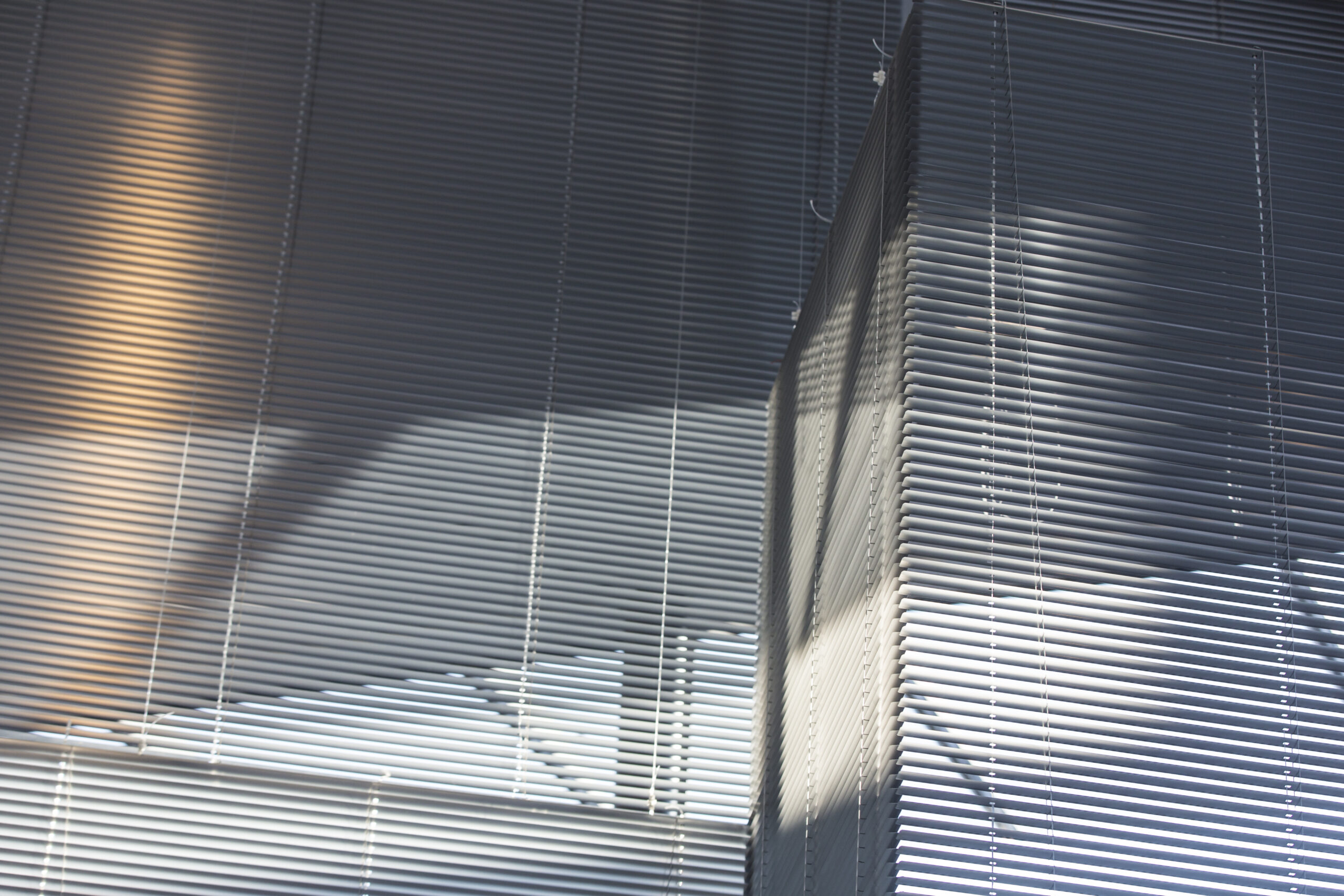 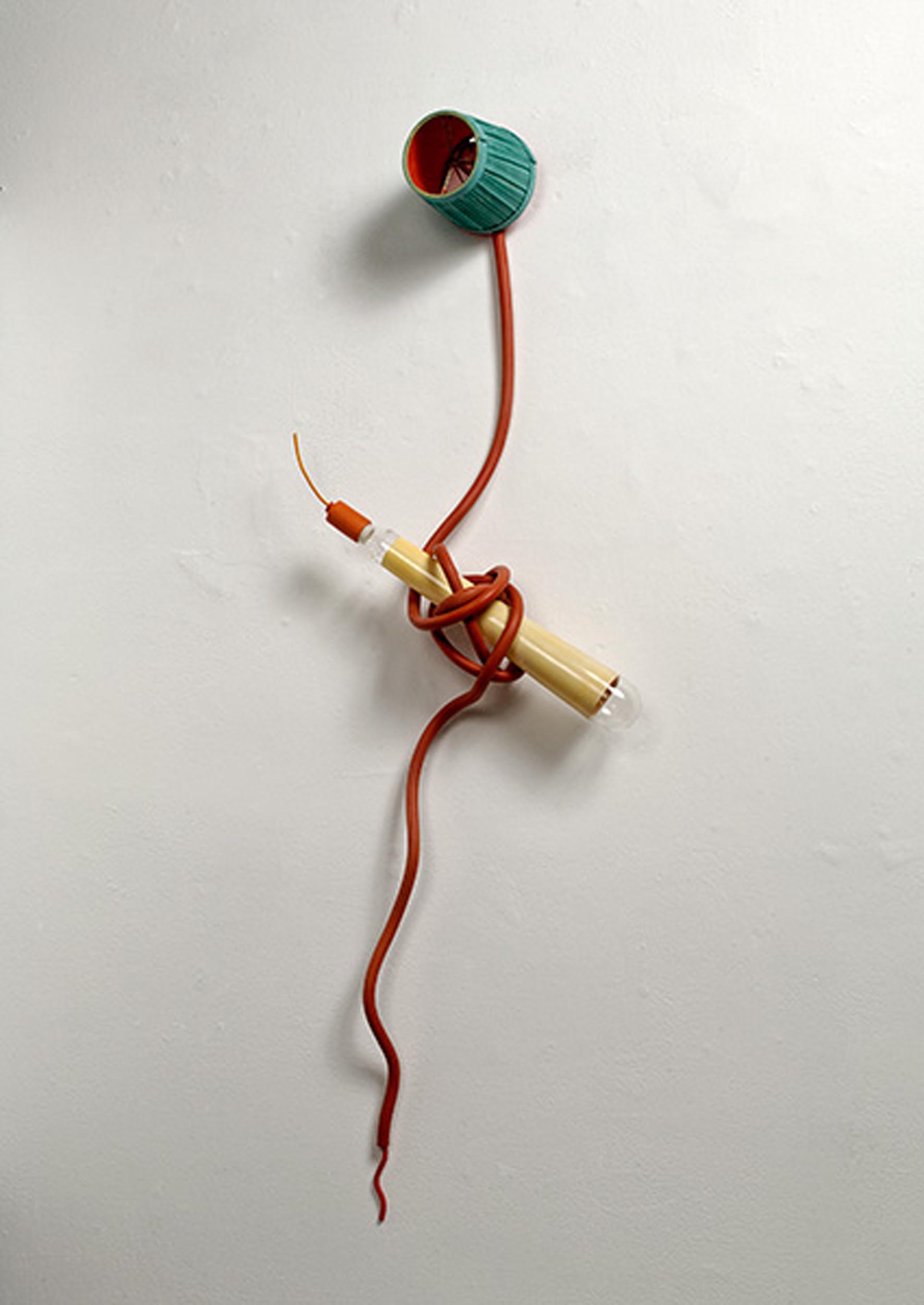 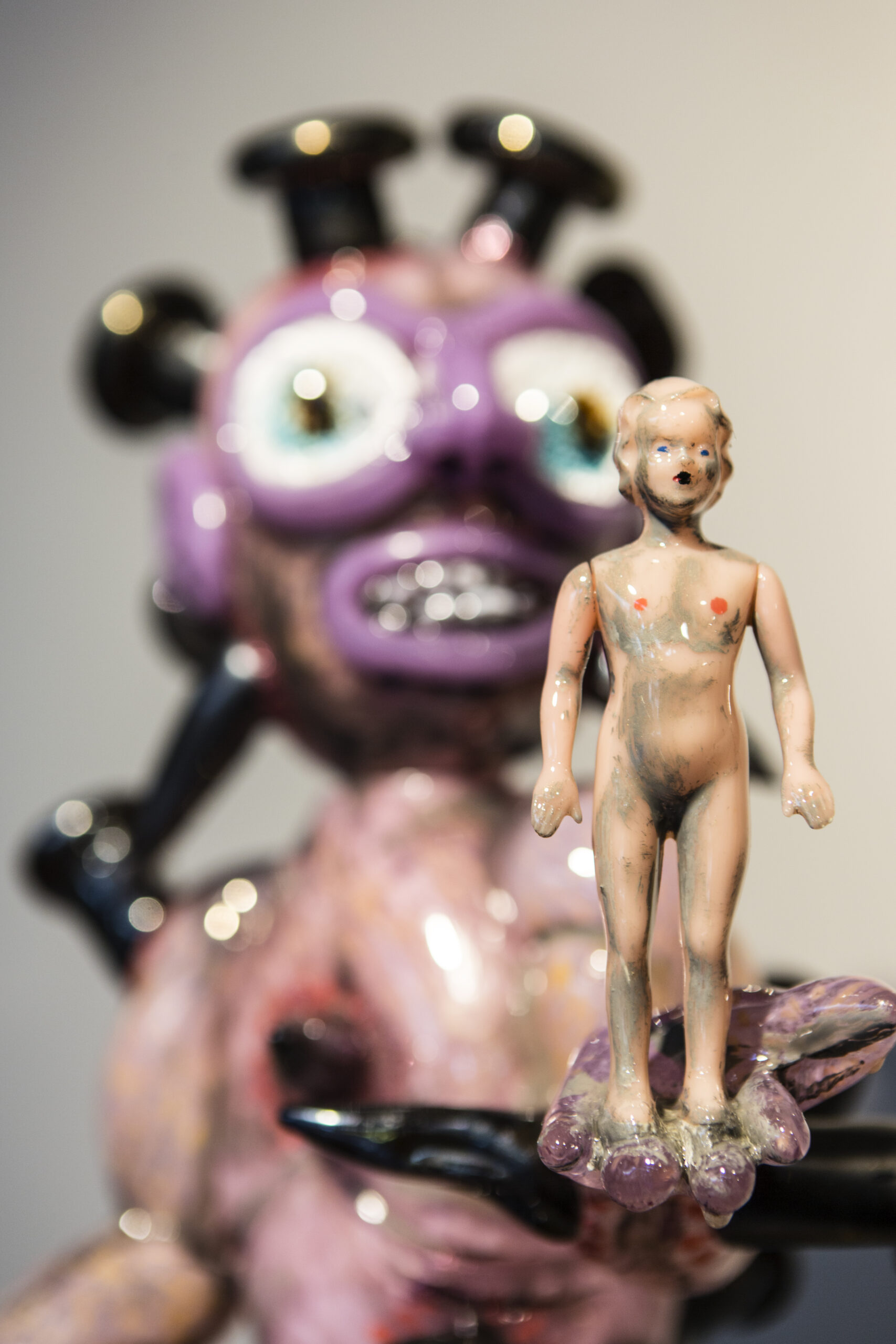 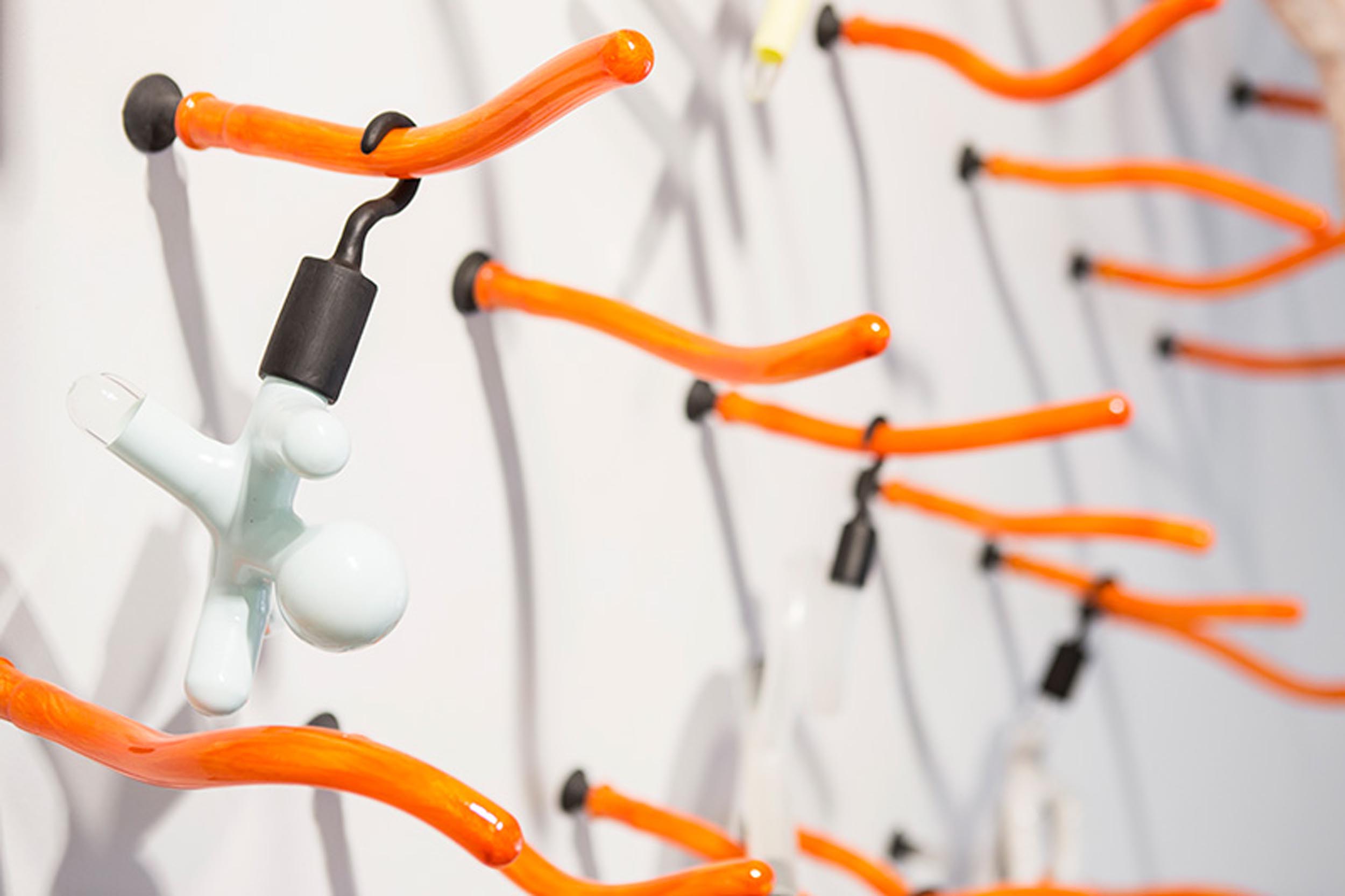 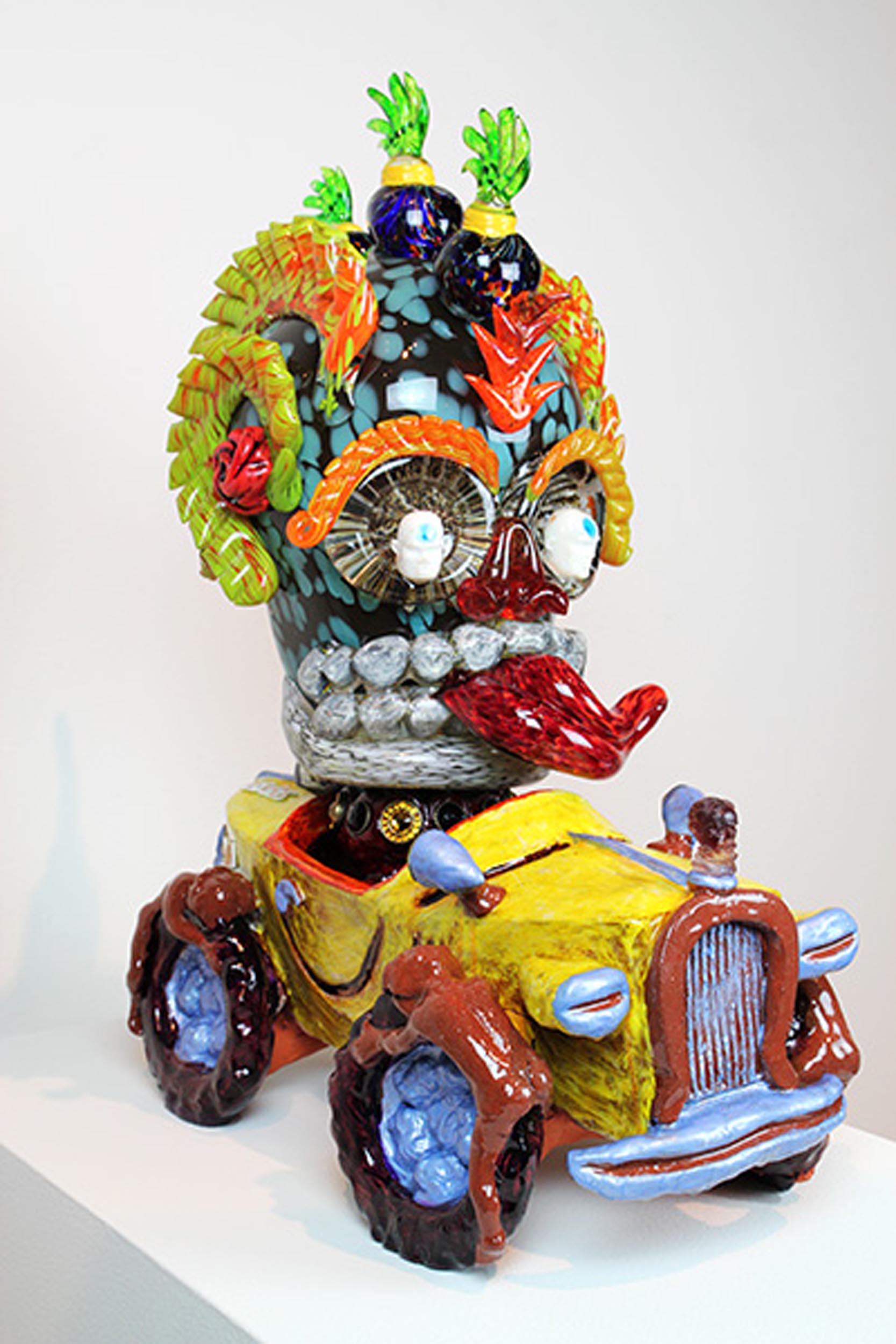 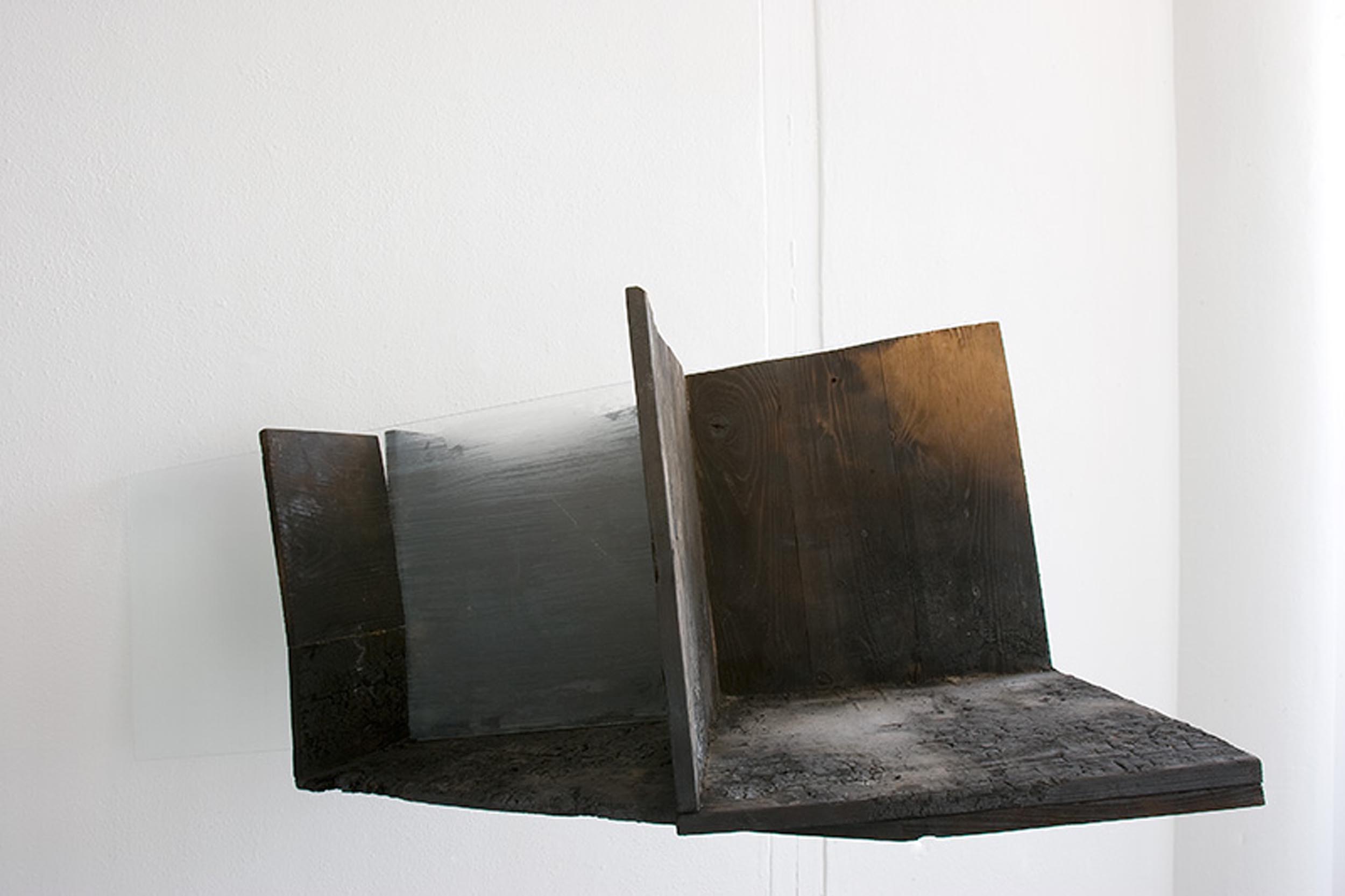 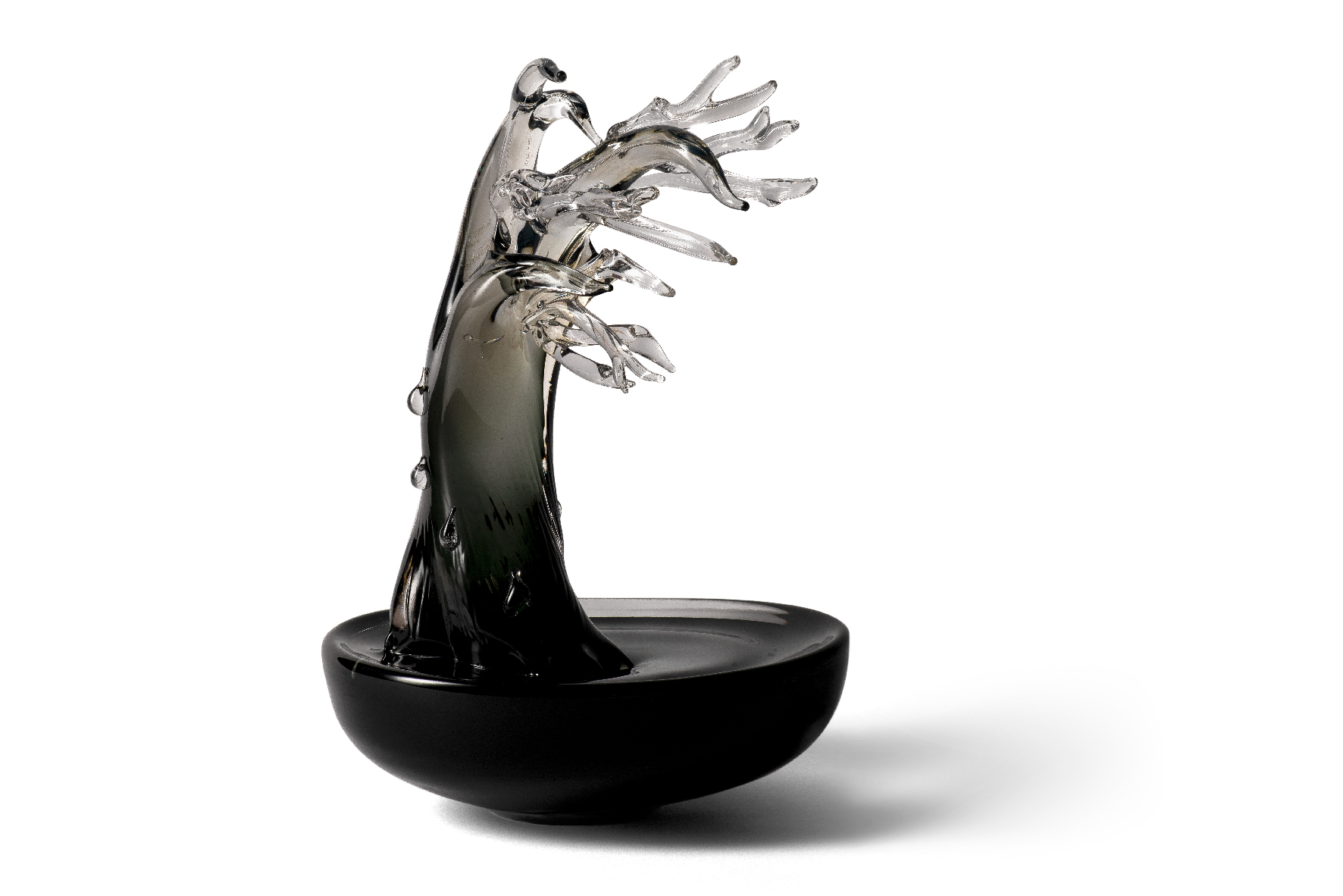 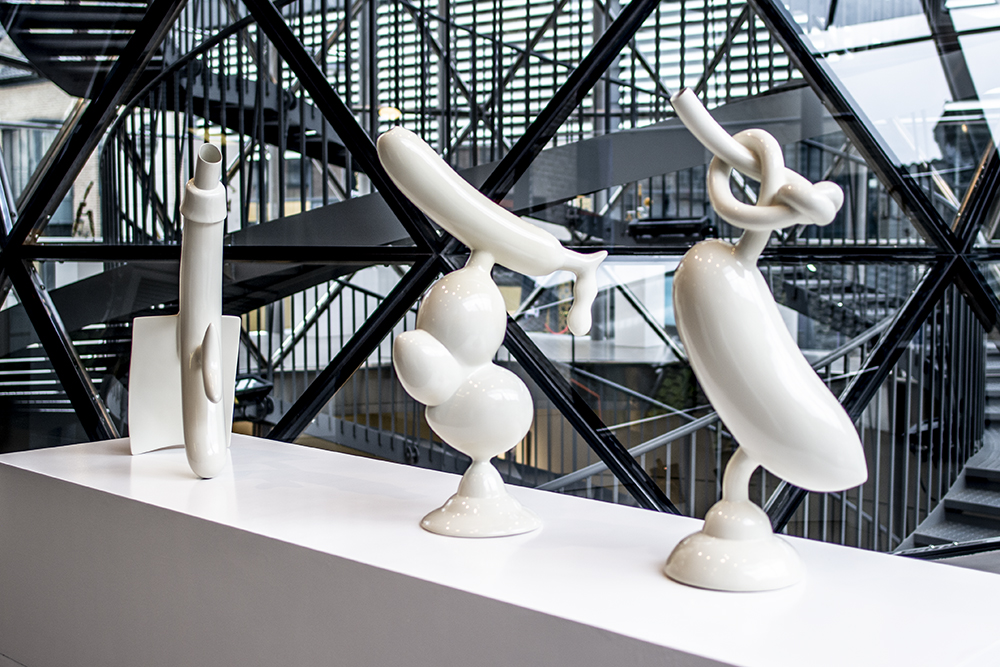 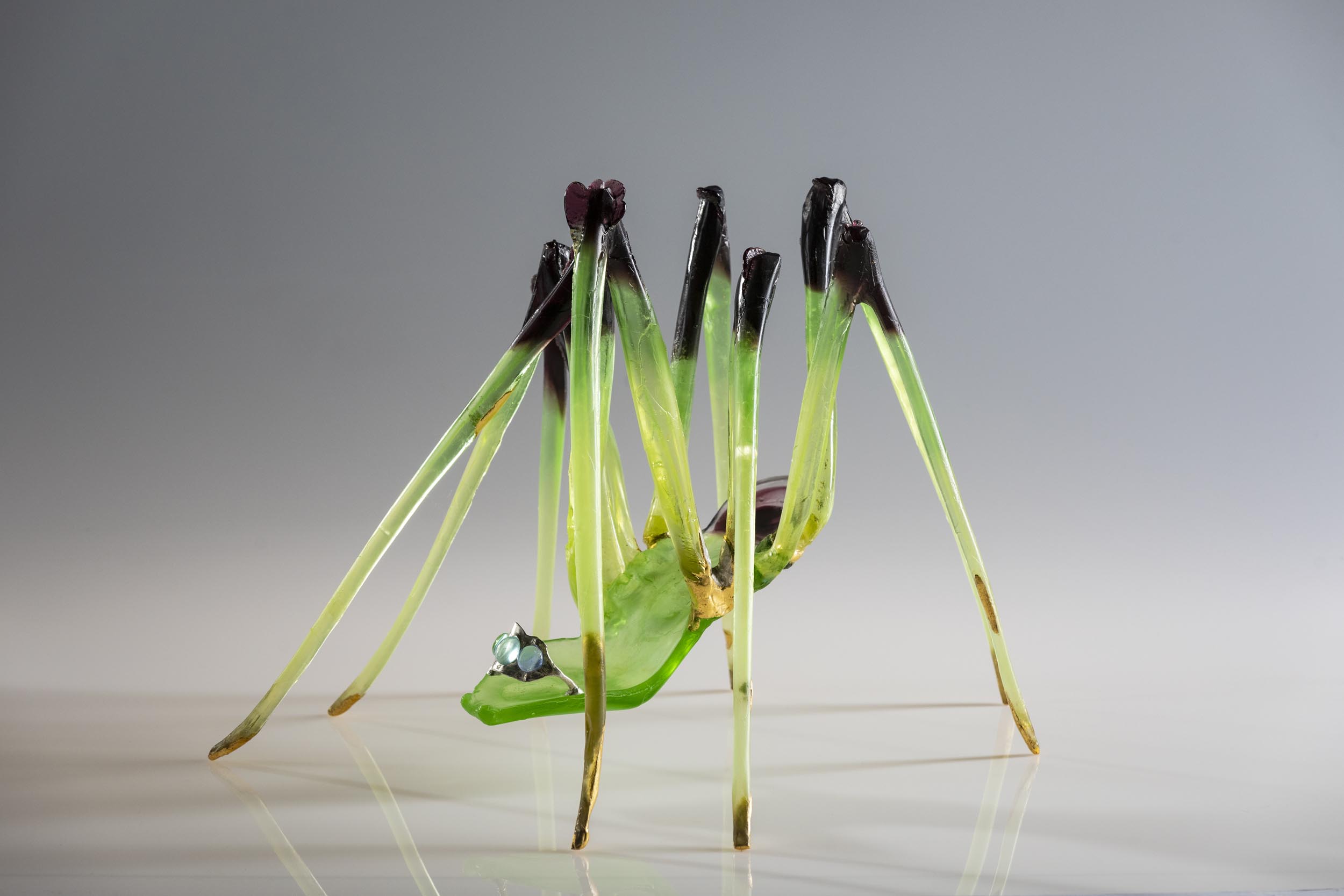 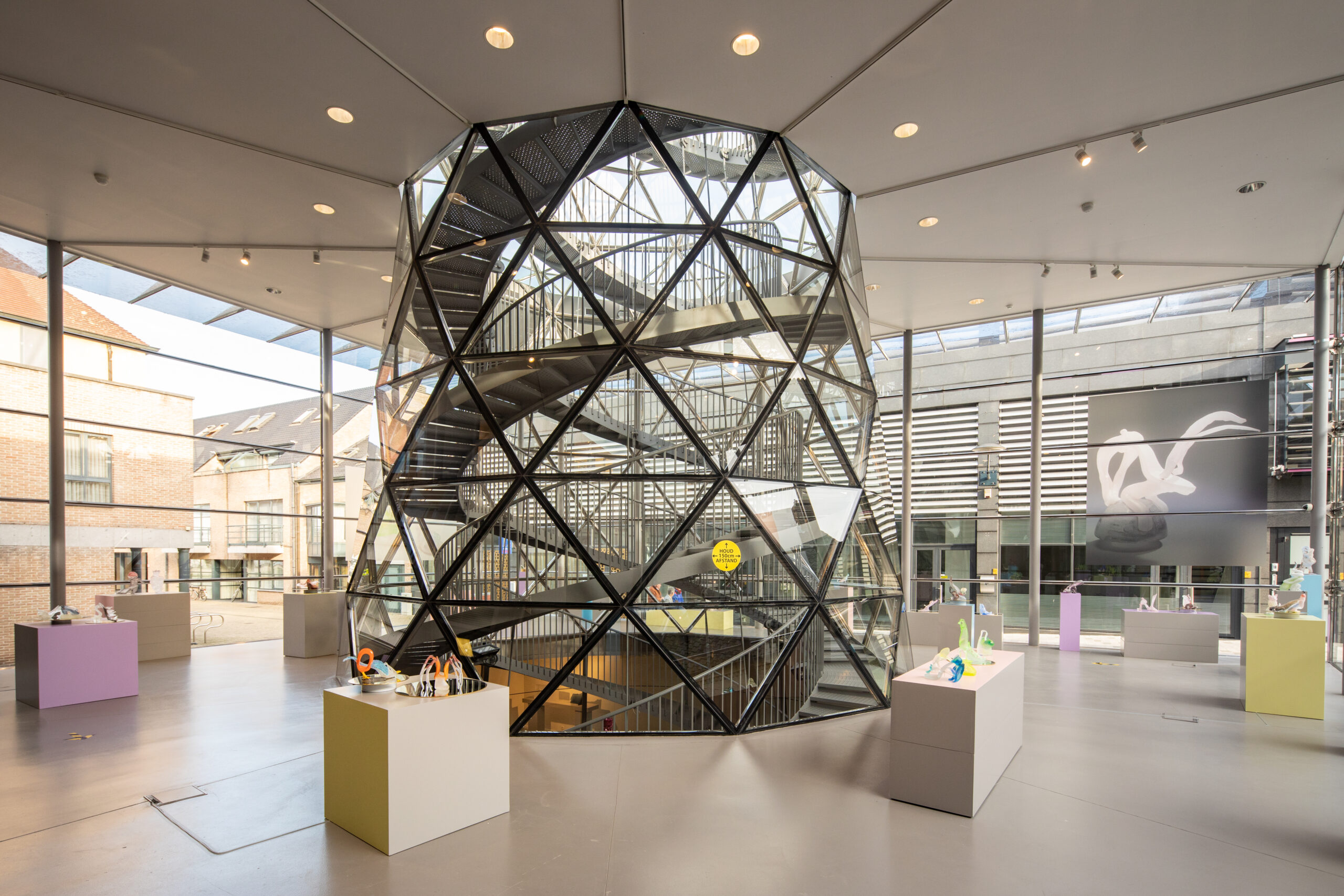 Buy here your ticket for GlazenHuis. You can also buy a ticket on arrival at the Glasshop (located in the tourist information office).

Fill in the form